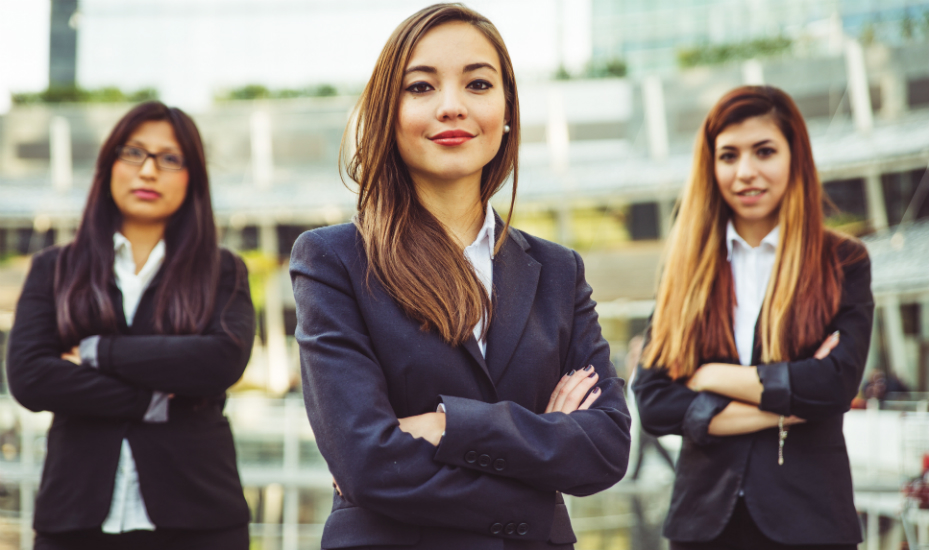 We all look up to strong, independent women. But how do we become one ourselves? To become a confident and independent woman, you need to master the act of not giving in easily to feelings of self-doubt. You also need to strive hard not to back down or shy away from challenges.

A strong woman faces each day with the hopes and firm determination to achieve all that she sets her mind to do. When a strong woman fails at something, she gets back on her feet and keeps improving on herself until she attains her goals.

In this article, you will find an array of powerful quotes about women that will help you hold your head up high, focus on your dreams and be the courageous and independent woman you ought to be.

Quotes About Being a Confident, Strong & Independent Woman 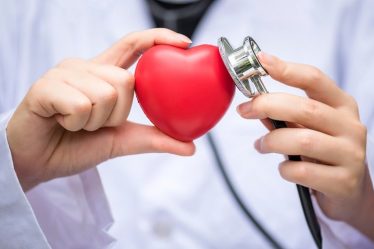 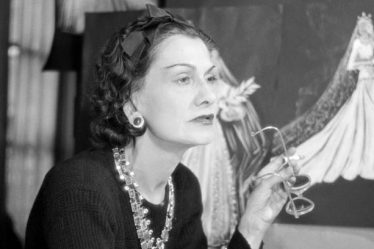