Every man needs a solid foundation of positive principals in his life to head in the right direction and make good decisions. Being a man is about taking responsibility and using your power as a man to bring about positive change in your life and the lives of people around you.

What it truly means to be a good man is unique to each individual. But generally, what makes a man a real man is being comfortable with yourself, the ability to treat others right and not being afraid to show the world exactly who you are.

Below, you will find a collection of quotes about men that will help every man discover a higher knowledge and comprehension of life and how to be a great man. 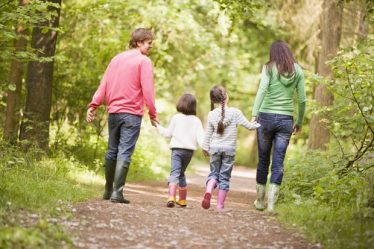 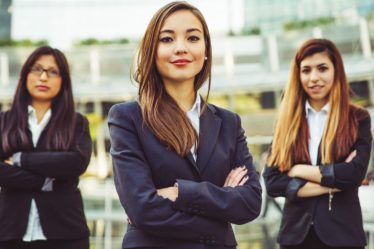 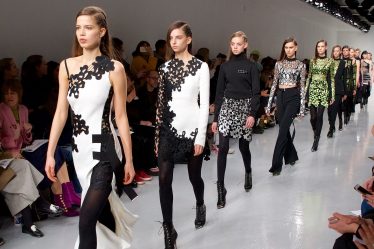